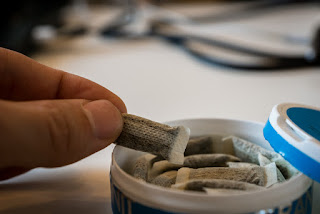 When you ask people who smokes the reason they do, you will be laced with various reasons as to why and most will go on to tell you the goodness of tobacco  to them and I tell you that you will be left mouth agape but not to judge, I know most people embrace it mostly as a social habit first before getting hooked on it for a booster and not knowing how to go about quitting but what if I tell you that you can actually quit smoking gradually with the aid of nicotine pouches?

I remember a comment a lady made saying smoking helps her stay calm thereby making it extremely difficult for her to stop despite the so many health risks but with alternatives like this, there is sure a high chance of quitting.

Many of you might not have heard about nicotine pouches but not to worry, I will take you on a short ride on what they are and why they are better alternative to smoking. Nicotine pouches are pre-portioned bags filled with food grade fillers, water, salt and arrays of flavorings such as black cherry , citrus, peppermint and coffee and they have the possibility of reducing risks unlike tobacco.

These pouches are placed between the upper lip and gum while the content slowly melts out Untill the punch is completely empty and then disposed. It is very convenient in the sense that you don't have to spit out rather as the melted content is released into you mouth you swallow it.

Looking back at the history of these pouches, it originated from the Swedish culture, most especially  made popular by the Swedish farmers who found a way to grind tobacco leaves, water and coffee for consumption and that aided their ability to work harder and as time kept evolving, like the popular saying the only constant thing is change, they had to make changes due to the health risks associated with tobacco and with that came about the pouch due to ground breaking success in separating the nicotine from the tobacco.

It is a better alternative for quitting smoking or even chewing on tobacco by about 55% according to Hartmann- Boyce J et al in nicotine replacement therapy versus control for smoking cessation. It has very minimal health risk unlike tobacco that is dangerous to the health...

Those who smoke are beginning to accept this alternative to smoking where there is no discoloring of the teeth or any other major health issues because even the various makers of tobacco categorically states that smoking is dangerous to the health.

To quit a habit is extremely difficult most especially if your body system has adjusted to it but with nicotine pouches, there is more than 50% guarantee of quitting most especially with the produce from very good brands. 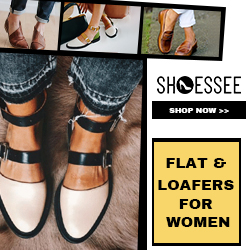