As Bloggers And Influencers, Let’s Talk About Our Growth Over The Years. 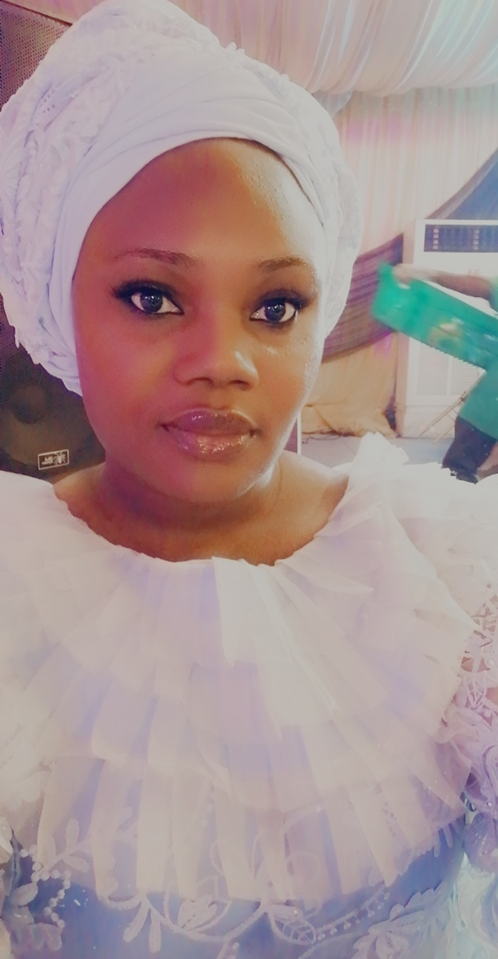 Hello my lovelies, how you all doing? Hope everyone is keeping safe and most especially keep practicing the laid down preventive measures as outlined by our various health departments.


My lovelies, today’s post will be more of an interactive session because we will be talking about our growth over the years as bloggers and influencers. Whenever I reminisce on my growth over the years as a blogger and then becoming an influencer, I just say a little prayer for the day I decided to say yes to the clarion’s call of blogging.
My growing up years were not too stars and glitters basically because i come from a sheltered home which simply means I come from a very strict family but we were well taken care of. I remember the times my mom would dress my siblings and I in almost matching outfits and the topping on the cake was there wasn’t a day we missed wearing our socks and Mary Jane like shoes.....lol... i knew she bought lots and lots of such shoes for us and since then the love for shoes stuck up until i grew up.
When it comes to fashion gears, my first love has always been shoes, they have always been part of my growing life and even times when i say oh i no longer have room for new shoes, i just find myself buying without any just cause.
I lie not when i say my eyes literally come alive at the sight of show stopping shoes so with all the love and admiration I’ve had over the years for foot wears, i made up my mind that i was definitely going into the footwear industry and like the popular adage that goes, “God’s plan is usually the best” because at that time as a young adult, done with university and starting out my life, i knew i was not financially ready for that step and by then, I didn’t have much knowledge about blogging or even being an influencer, so the next plan was retail which was to import and resell and guess what, that step too didn’t materialize and i was stucked at a cross road and then a day came while sitting and going over some paper works with a friend, he said to me why don’t you start blogging, at least have your own platform where you can talk about shoes, show people where to shop from et al, well the normal me listened, made my research and didn’t proceed on it until a year later in December2013 after going through a particular hard time and i then decided to be a plus one in the blogosphere and ever since then, there has been no turning.
Blogging which was born out of my lowest moment, became a job then eventually part of me, i literally breathe my blog even though it’s been both a smooth and bumpy ride but like in every phase of life, growth is expected. Blogging for me is a lifestyle, having to bring about informative posts with the icing being that your readers can actually feel and connect and also go the extra length to appreciate the impart your posts has on them which for me is one step closer to being an influencer.
I’ve always been one that has some sort of positive influence on people and having to incorporate that into blogging was never difficult and one thing i want to put out there is that influencing isn’t just done online alone, but also offline. I remember my first paid offline influencer job was a deal breaker because I’ve always had my eye on the brand (footwear) because i was a huge fan and i went as far as purchasing some of their foot wears and then i said to myself, why don’t you shoot your shot, you never know what the outcome would be and boom i got a response and it was a good one.
I’ve had opportunities to influence for both small and medium brands and hope to get to the big guns but one thing I’ve learnt along the way is that even if you might be a start up brand, if you can stay true to your niche, your influencing persona should step out and start reaching out to those brands whether big or small for i know that out of 50mails you might send, at least 15 will reach the finish stage.
There are lots of amazing influencers out there and one thing we all have in common is growth and for me, I’ve been able to understand who i am better while affording to live an independent life even though it took a long time coming, but finally i pulled through and so can you.
Posted by www.glowyshoes.com at 21:06:00

So many things have changed! Thank you for this post, it was eye-opening :)

Thank you for sharing your blogging and influencer journey. It's so great that you're able to take your love and passion for shoes and create a blog dedicated to footwear! :)

Thanks for writing. I love shoes too ❤️ I have lots of topics I can share & thought I’d have no where to share, then I realized blogging is a platform I can use. Looking to blog more in the future😊

I totally relate to starting your blog at the lowest moment because I did the same. This post is so encouraging!

Way to overcome with writing! I love this! Beautiful journey!

Congratulations on your blog, it's been a cathartic experience for me as well!

This post is super inspiring! As a newer blogger I completely relate to this because I started blogging during the pandemic, which was my lowest moment.

I started blogging at my lowest moment too. Your journey is super inspiring.

Thank you for sharing your journey! I'm a new blogger and I appreciate your encouragement.

I am so happy that it worked out for you and I'm looking at you as inspiration. I'm only a beginner blogger but I hope to get where you are one day! Beautiful post!

This really make you think. Thanks for sharing.

Totally relate. The pandemic had been where I personally started my blogging journey and being really serious about it.

Thanks for the story! I began during July and it’s now almost November. Right now, I’m not doing much on the social front and instead focusing exclusively on SEO and Pinterest and staying in contact with my super small email list. Views are very low and it is discouraging, but I feel like I’m doing some things right.

When I think of my blog growth I get an anxious feeling. I know it shouldn't be this way, but it is. I also feel like hyperventilating when I read about other blogger success stories. I am very happy for them, genuinely... but I think it stems from how important my blog is to me. I want it to succeed. It comes from a place deep inside my heart.

I totally agree with you... Thanks for reading through.

It's not been an easy journey, but I tell you for sure that it is quite fulfilling

Yes wanting to share my love for footwear was one of the reasons I started blogging too... I hope to read more posts from your amazing blog

My lowest moment was a turning point for me.... I'm glad you could relate to my post. Tha KS for stopping by.

Thanks Karin, I'm glad you enjoyed reading through.

I applaud you! I'm trying to do that same thing with my own blog

I have been a full time blogger for 10 years. I can relate to everything you wrote. Started as a hobby and than made it my career. Unfortunately travel is on pause and since I have big plans for my future I went back in health sector for the time being. I think adjusting is very important.
I'm happy you can keep it afloat and never give up 👆👍

You have an amazing blog! You have so much to be proud of.