Photos From An Art Exhibition I attended Recently 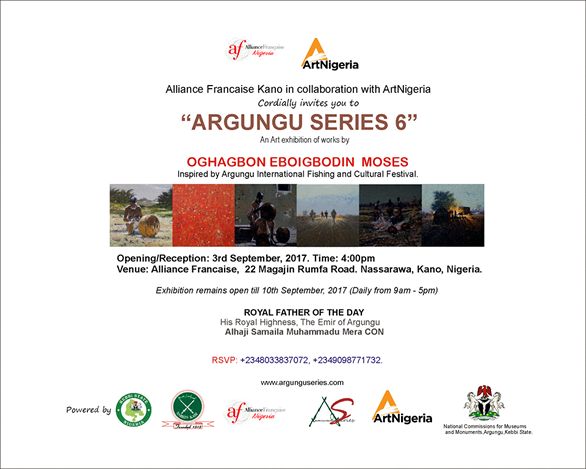 I want to use this opportunity to say a very big thank you to everyone who wished me a happy birthday, a special thanks to those who reached out to me personally and those who went the extra mile with their gifts, ya'll are the truest MVP's...i truly appreciate each and everyone of you.

Last week, i attended an art exhibition and it was quite impressive. I love arts, but i don't actually see myself investing in them.

The arts were all oil painted and incredibly beautiful... don't know if these phone pictures did justice to them tho.


While conversing with the artist, i asked him about the inspiration behind the drawings, and he said the display of rich culture during the Argungu fishing festival.

Lemme give you guys just a little summary of what the Argungu fishing festival is all about. The Argungu Fishing Festival is an annual four-day festival in The State of Kebbi, in the North-western part of Northern Nigeria.

The festival usually takes place in Argungu, the capital city of Argungu Emirate Council. The region is made up of fertile river areas (matanfada, mala, gamji), with much irrigation and orchards (lambu in Hausa). The majority of fishermen are the followers of Islam and also predominantly farmers. Kanta museum is the main historical centre in Argungu for visitors across the globe. People from around the world travel to Argungu just to witness the occasion.The main purpose of the Argungu fishing festival is for fishing and unity.

.On the final day of the festival, a competition is held in which thousands of men line up along the river and at the sound of a gunshot, all of them jump into the river and have an hour to catch the largest fish. The winner can take home as much as $7,500 US dollars. Competitors are only allowed to use traditional fishing tools and many prefer to catch fish entirely by hand (a practice also popular elsewhere and known as "noodling") to demonstrate their prowess. 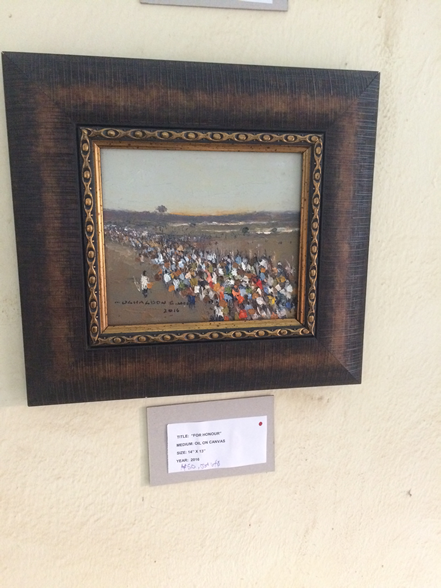 So basically these paintings are illustrations of the activities of the fishing festival. I hope to add this festival soonest and yes ya'll are invited. When a date is set, i will update us for those of us that love tourism just like me... travelling is one hobby i cherish so much. 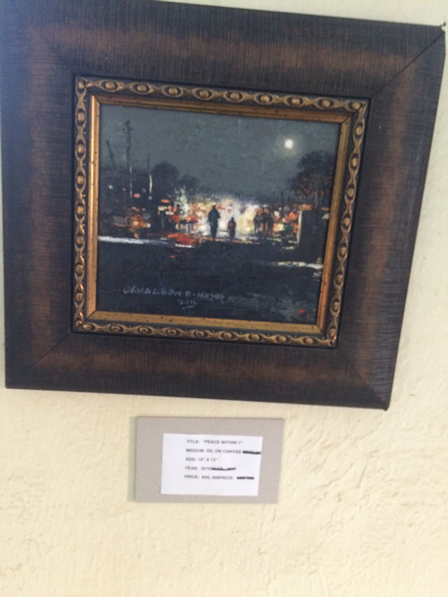 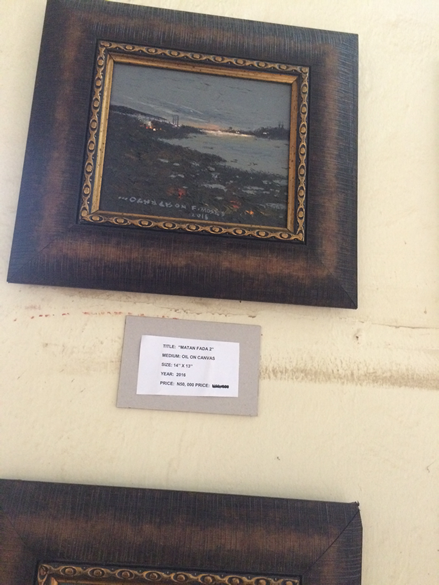 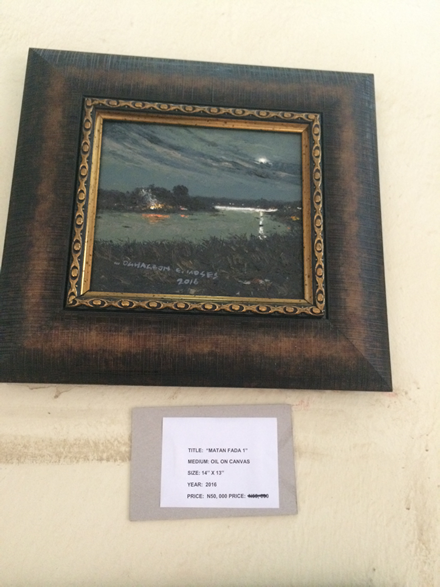 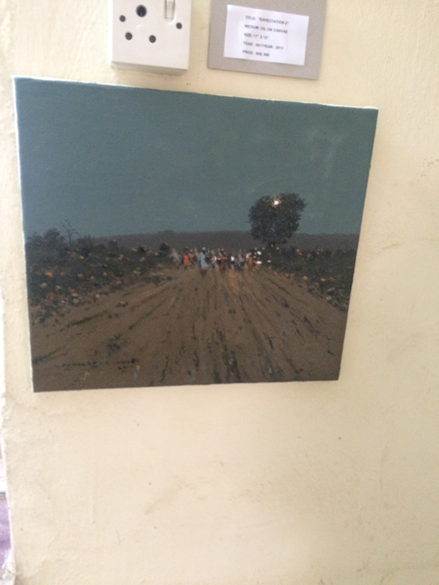 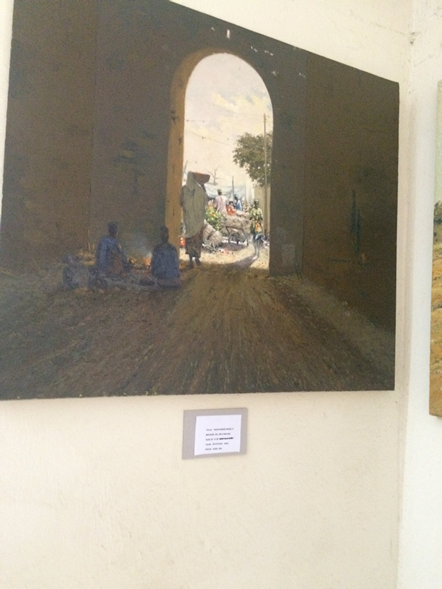 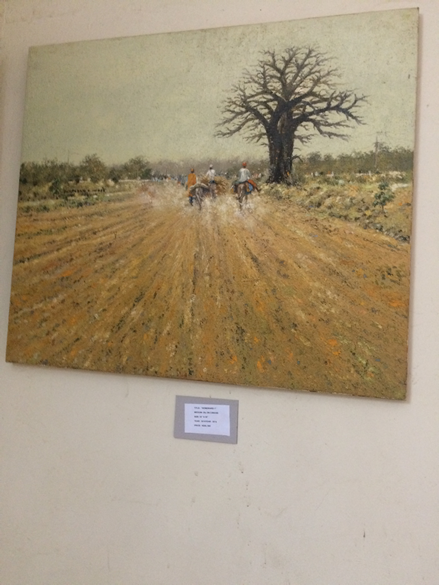 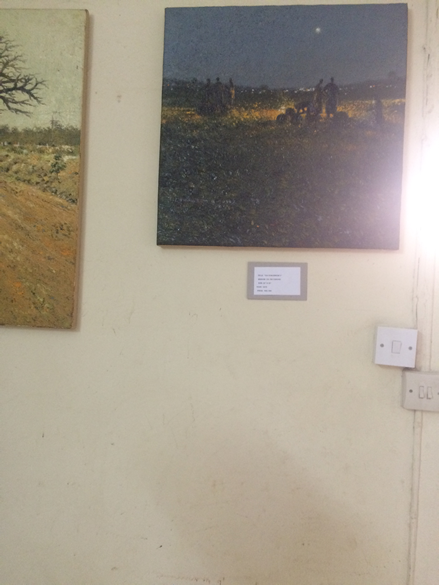 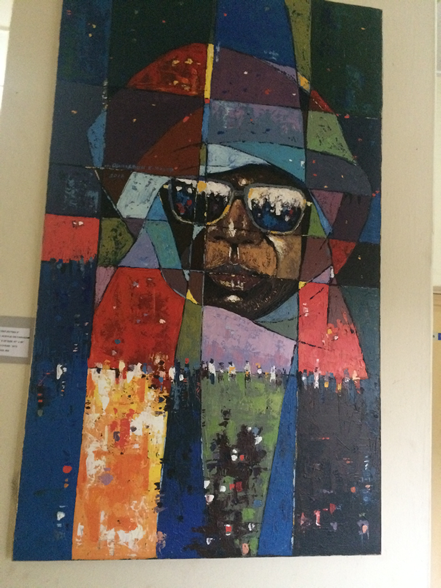 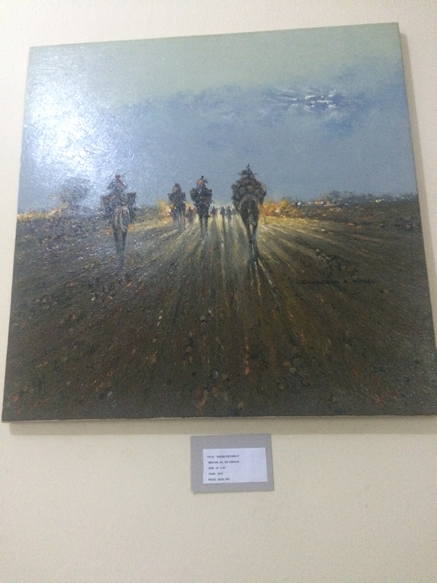 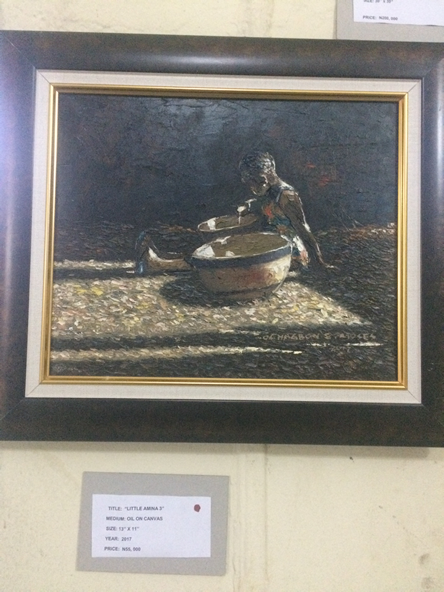 these arts are beauti ful

The festival seems to be very nice, I never heard of that before, but I simply loooved the pictures! Sorry I haven’t been here earlier, but I was writing a lot for the uni 🙂 Hope you have a lovely weekend!
DenisesPlanet.com

Yes they really are beautiful

Yes it was cause i totally enjoyed it