Short Shoe News From Around.

So coming back to the shoe ish, i really don't know what i would do if i find myself in a situation like this...maybe i might keep malice with the puppy...lol 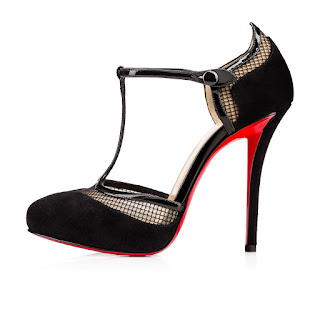 2. Christian Louboutin release shoe shaped purse.
For spring 2017, French shoemaker Christian Louboutin has created a minaudière clutch based on two of his signature So Kate stiletto styles. The surrealist offering, which is named ShoePeaks after David Lynch’s cult Nineties TV series, “Twin Peaks,” was inspired by Louboutin’s collaboration with the film director in 2007....readmore here 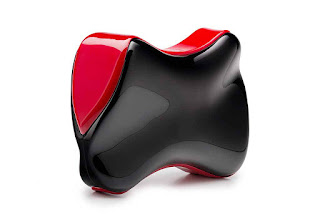 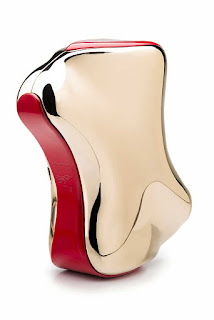 3. Ghananians are making the shoe casket pupular.
Ghananians are tellings us that death should not be a time to mourn but it should be celebrated and in doin so, you have the choice of making a well crafted sneaker casket/coffin. So if you fall in this catergory, you have options abeg lemme move on quickly....don't like talking about topics like this.

Ghanaian casket changing my mind about cremation
A photo posted by @chloemalle on Dec 4, 2016 at 10:15am PST

Catch You next time for more short stories.
Posted by www.glowyshoes.com at 05:00:00

My shoes? My very expensive shoes? And the dog did what? Let's have a moment of silence for the dog already because let alone that li'l menace will be on his way to doggy heaven
quirksandoutfits.wordpress.com

Gosh if a dog ate my shoe I'd be so sad. A little mad too and then I'll let it go. Shoe casket though, hmmm.