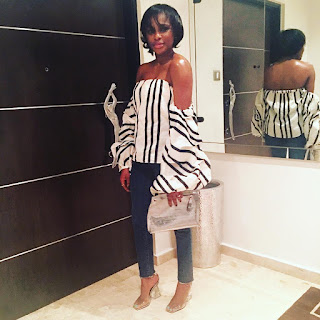 I saw this picture some weeks back but i didn't really put much attention to it not untill i saw that of Solange Knowles. Lisa Folawiyo wore this Loewe Methacrylate 11cm Heel Sandals on an attenting which she wore with a stripped off shoulder top and a blue skinny jean.


I don't know if i will be mistaken to say Lisa might have virtually all the popular designer luxury brands you can think of. 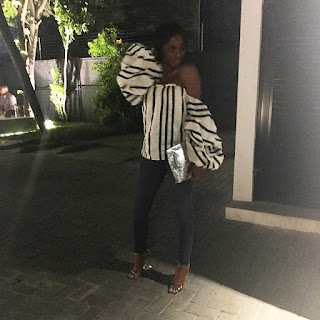 Loewe, S.A. is a Spanish luxury fashion house based in Madrid and is owned by the LVMH Group. 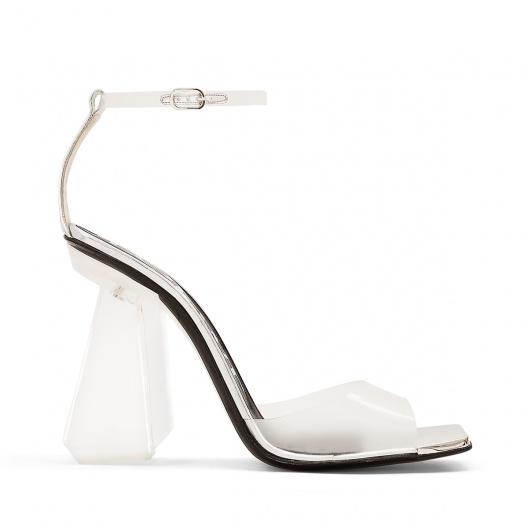 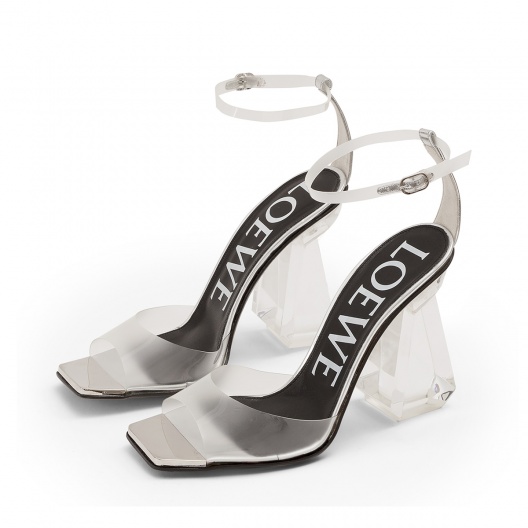 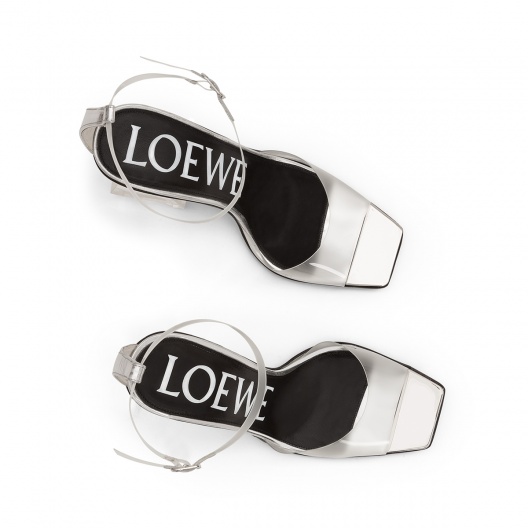 Solange was dressed in an head-to-toe in yellow as she walked the red carpet at the just concluded 2016 Met Gala held at the Metropolitan Museum of Art on Monday May 2 in New York City. 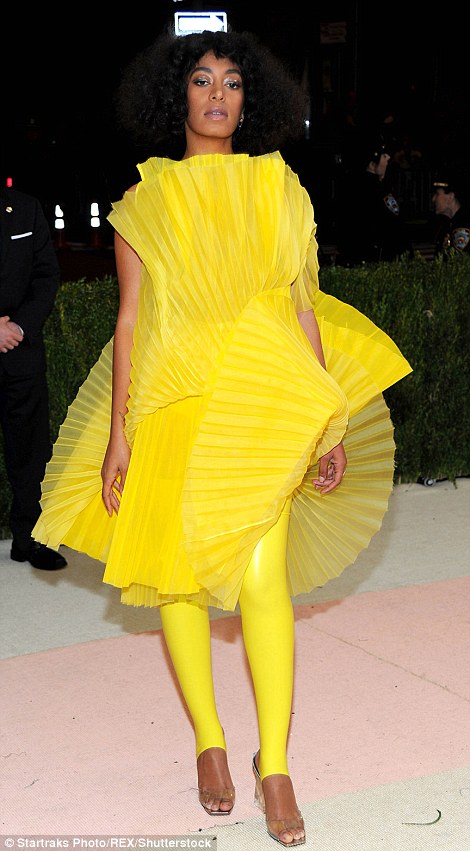 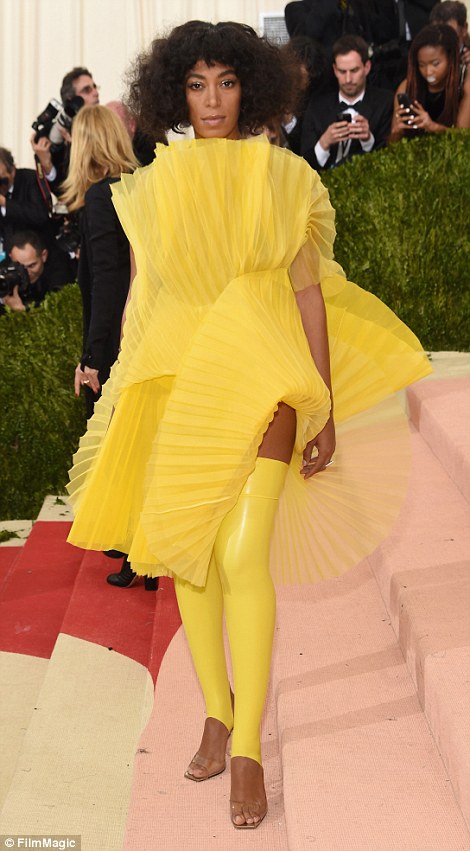 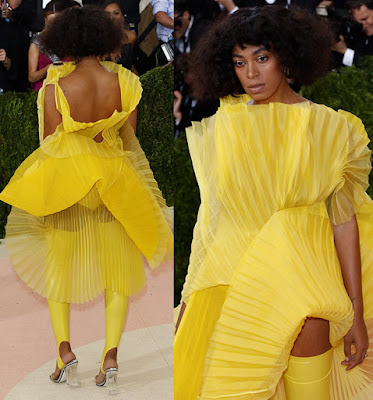 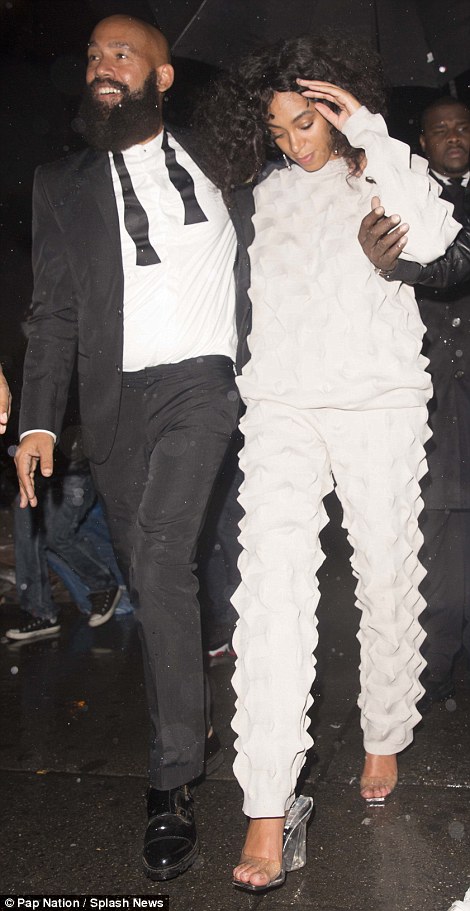 She still wore the shoe but changed the outfit for the Met gala after party. The difference in the way they wore the shoe is that, Lisa wore here's with the buckle while Solange tucked the buckle underneath her foot. I just wonder how comfortable she felt.

Guys now you know that you don't just alter clothings only but you can alter shoes to suit you best.

So who do you think wore the shoe better? 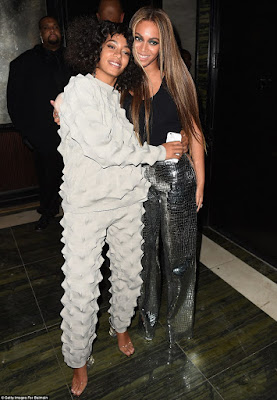 I like this so much! Love the images as well.

I like this so much! Love the images as well.

Lisa did it for me

Have a great day!
Animated Confessions

Have a great day!
Animated Confessions


Chapter 6 of wrong but right is out. If you are still not following, what exactly are you waiting for?

Shantel stepped down from the plane at Murtala Muhammed International Airport, Lagos and took in her environment. Everything seemed to be exactly as she left it, she couldn’t single out any obvious change. But then again. Continue here:

we are one of the leading wholesaler of shoes, boots and sandals for all age people. for more details just click on https://www.jazame.com/