Dita Von Teese dances on daringly pin-thin heels and sparkles in the dark in her new Strip, Strip, Hooray! burlesque show, but it’s all an illusion crafted by Christian Louboutin.


Louboutin recently shared the design secrets behind the bespoke footwear for the production that opened in Los Angeles on Monday at the Avalon Hollywood. It continues through May 1 in San Francisco, Seattle, Portland, Ore., and Santa Ana, Calif., before heading to Australia.
Inside the brunette beauty’s shoe closet are seven blinding, bejeweled heels from her Crazy Horse Paris show that will make guest appearances on her latest globe-trot.
Louboutin’s Cat Woman 120, featuring a concealed platform and almond-shaped toe, was modified with a thin ankle strap specifically to pop during a tableau-style projection included in Von Teese’s act. The shoe’s sparkling embellishments were designed to complement her costume.
Von Teese appears to be dancing on stunning spike, but it’s just an illusion Louboutin created by tucking the sharp pin inside a chunky PVC heel that becomes invisible under the bright stage lights.
The Merci Allen fall ’15 stiletto was refashioned with a dégradé pattern to match the strass on a costume. “Christian carefully re-proportioned the pattern of the shoe so that it was perfectly in line with the crystals of her gown,” the brand’s website notes. Von Teese breaks out this stunning heel for her stationary numbers.
Louboutin originated a new pair of heels with Von Teese’s name “Dita” emblazoned in strass along the top. The shoe’s chunky heel was designed to allow more movement in her dancing.
The crisscross Vagalami pumps are Von Teese’s favorite footwear featured in the production. The design dons a crisscross strap and all-over silver strass.
Posted by www.glowyshoes.com at 08:12:00

I love this, the colour and design.

I love this shoes!!!
Kisses, Paola

A great designer with beautiful and unique piece.

Christain louboutin,a must have for every celeb 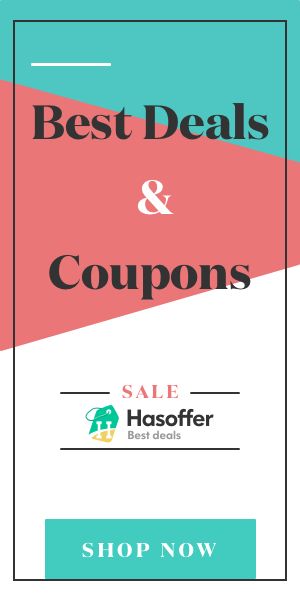