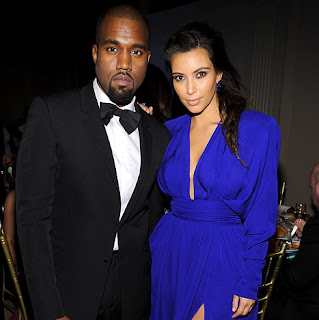 Looks like the West family is really in the holiday giving spirit. Kim Kardashian and Kanye West are donating 1,000 pairs of Yeezys to nonprofit Soles 4 Souls.


New mom Kim Kardashian took to Twitter to send word of the donation after seeing a segment on a television show called Dish Nation. She said she was inspired by a young girl trying to collect 1,000 pairs of shoes for the footwear nonprofit organization, which donates new shoes to those in need around the world and uses gently used pairs to help people in developing nations create small businesses to sell the items.

“I think I know the designer of Shoe of the Year Award! Kanye and I would love to donate those 1000 shoes to Soles For Souls!” wrote Kim on Twitter, referencing her husband Kanye West’s recent win at the Footwear News Achievement Awards for Shoe of the Year for the Adidas Yeezy Boost. 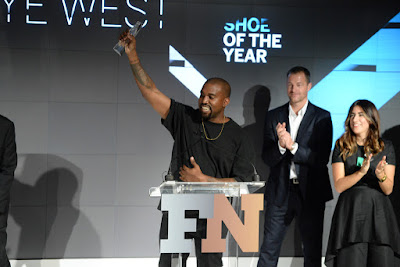 Things are already buzzing over at Soles 4 Souls. “It’s a bit like Christmas morning over here,” said Brian Granfors, the nonprofit’s creative director.

Granfors told Footwear News that with so many people collecting for the nonprofit this time of year, Kim Kardashian West and the Soles 4 Souls team have a bit of a mystery donor on their hands and are still trying to track the young girl down. “We’re all buzzing over here, and we’re so excited to find out who the donor is,” he said.

Impressive. It's good to give.

I need just a pair of it for myself...