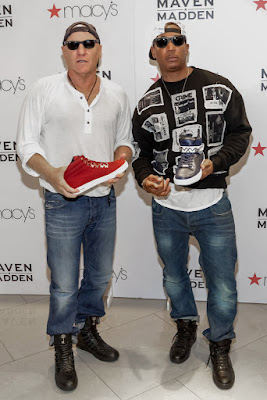 Jarule who is a rapper and TV personality has quite the enviable sneaker collection and to add to that, he has a son who is following in his footsteps. He had an exclusive interview with FN and he gave an insight into the the world of sneakerhead and his sneakers obssessed son.

“I love footwear — for me that’s where the outfit starts. I like to wear clean, premium shoes, like my Maven x Madden collection, or some Nikes, Adidas, an occasional Puma or New Balance,” Ja Rule told FN.

“But my son is obsessed. He had me running around like a clown for a pair of sneakers. He wanted the Champagne Air Jordan 6, the green ones with the ring on it. He drove me crazy to get these Jordans. I called some of my contacts at Nike — long story short, they didn’t have them. I went to the mall, found two or three guys hustling, and I spent like $600 on the shoes. My son, he’s trying to catch up to me — he wants his closet to look like my closet. He’s got every Jordan, the Yeezys, all of that.


Below are more of ja rule's sneaker styles. 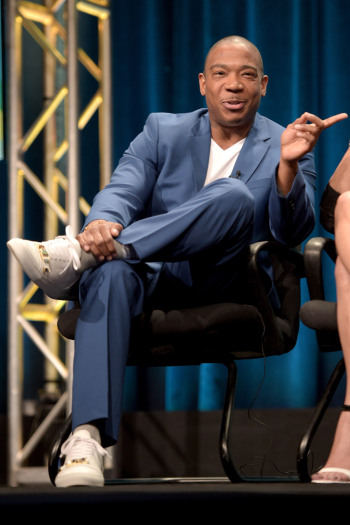 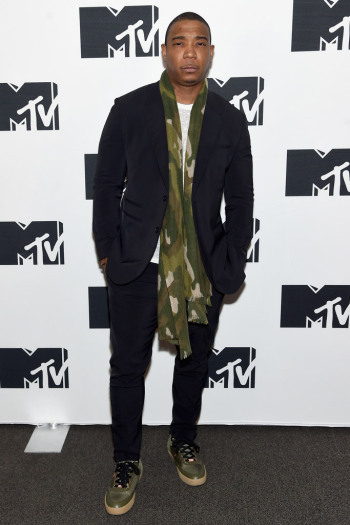 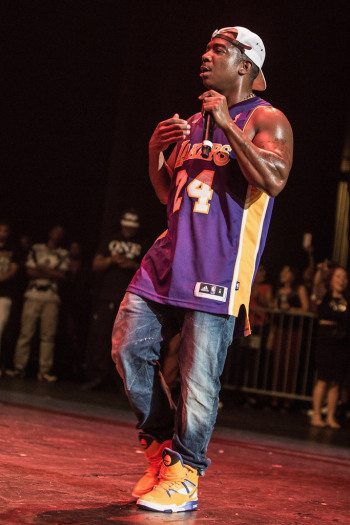 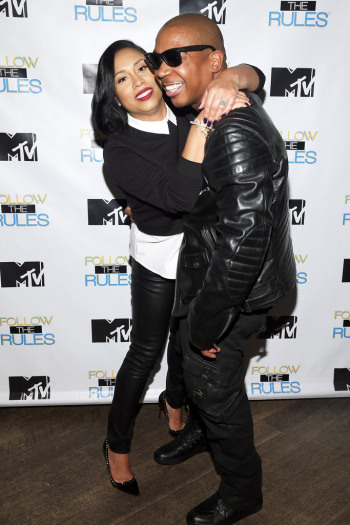 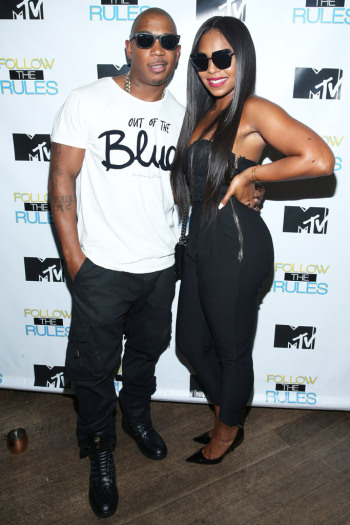 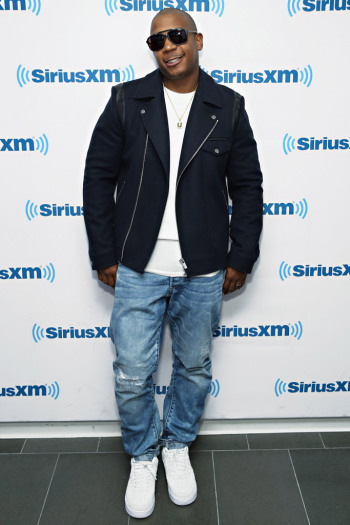 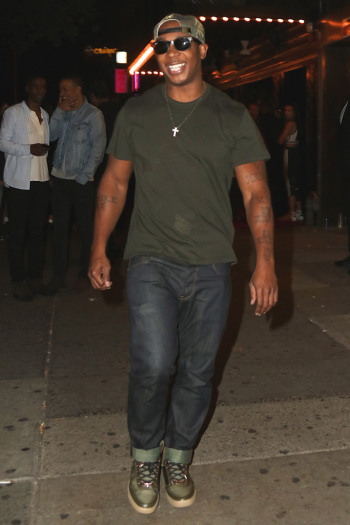 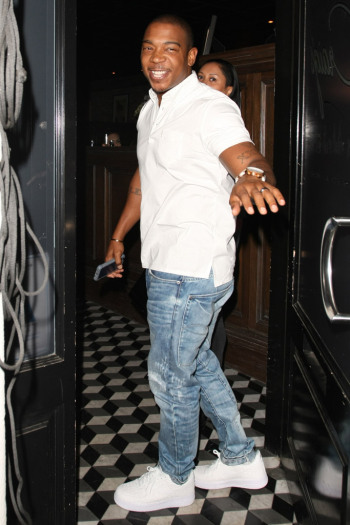 You can imagine someone spending $600 on sneakers. Chai! Baba God remember me oooo
www.alabekee.com

Its been ages I heard about this guy. Is he still rapping self? Used to love his songs sha.

yeah! its been a while we heard of him.jarule .always on time crooner.lolz