How Do You Feel About Wearing Okrika Shoes?Lol.. 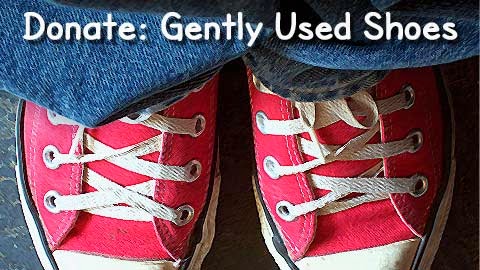 
Used shoes in a lame man's english simply means, shoes that have been worn, and then resold or given out to be worn by another person. Another term you could describe used shoes are"Second Hand Shoes" under which we have first grade and second grade shoes and the first grade is also known as second new shoes. But generally known as "OKRIKA shoes"

Lol@ your last sentence...I can definitely wear used shoes as long as they are pretty and comfy