Women and shoes: A love affair in pairs

Men and women are different in several respects, but the moment you get on to the subject of shoes, a chasm opens between the two s_xes; it's only for women that shoes become an all-consuming obsession.

Shoes can cost a fortune; yet while money itself does not bring happiness, a pair of new shoes bring on a kind of exaltation. Unlike clothes, shoes have a distinct advantage. Whether you're fat or thin, short or tall, beautiful or ugly, you can buy all the shoes your heart desires. They are capable of making you feel sexy, elegant or sporty at a single stroke.

For a long time, the obsession with luxury shoes has been the prerogative of a select tribe of actresses, socialites, It-girls and millionairesses whose members could be identified by the accessories with which they adorned themselves. Their distinguishing tattoos were the label - Hermes, Gucci, Caovilla, Ferragamo, Blahnik, Louboutin - which they procured by putting their names down on the special waiting lists of international boutiques. 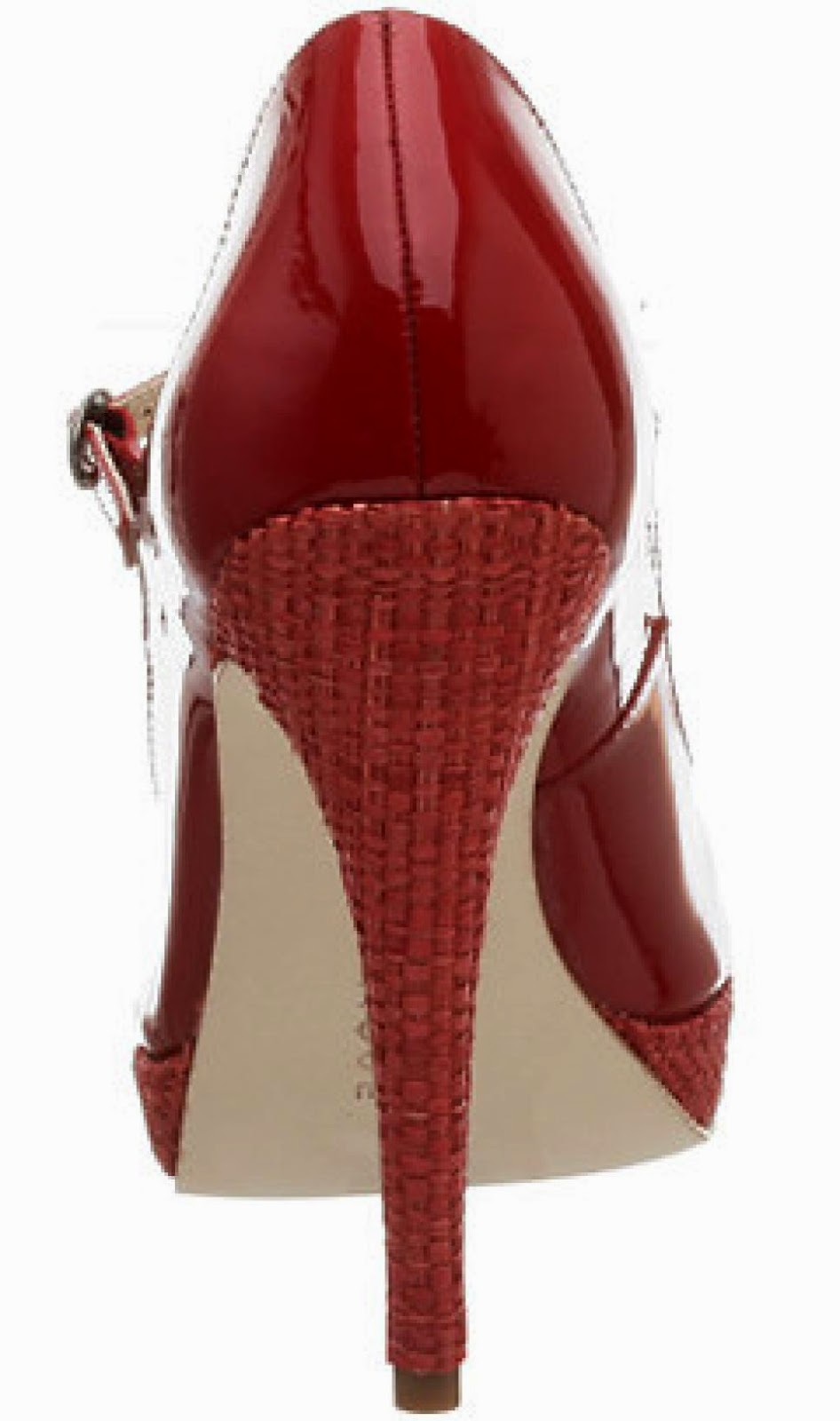 But what was once the preserve of the elite has turned into a trend for the masses.

Our intimate relationship with shoes begins shortly after we learn to walk. As soon as we want to feel "grown-up," we slip on a pair of our mother's shoes, preferably high heels, instantly heightening our sense of what it means to be female. And then what happens? We grow up and get to be the same size as Mummy and our personality begins to assert itself with the first independent purchase of shoes. As adults, we ask shoes to be our representatives. At any given moment, they are indicators of our age, mood and desires. 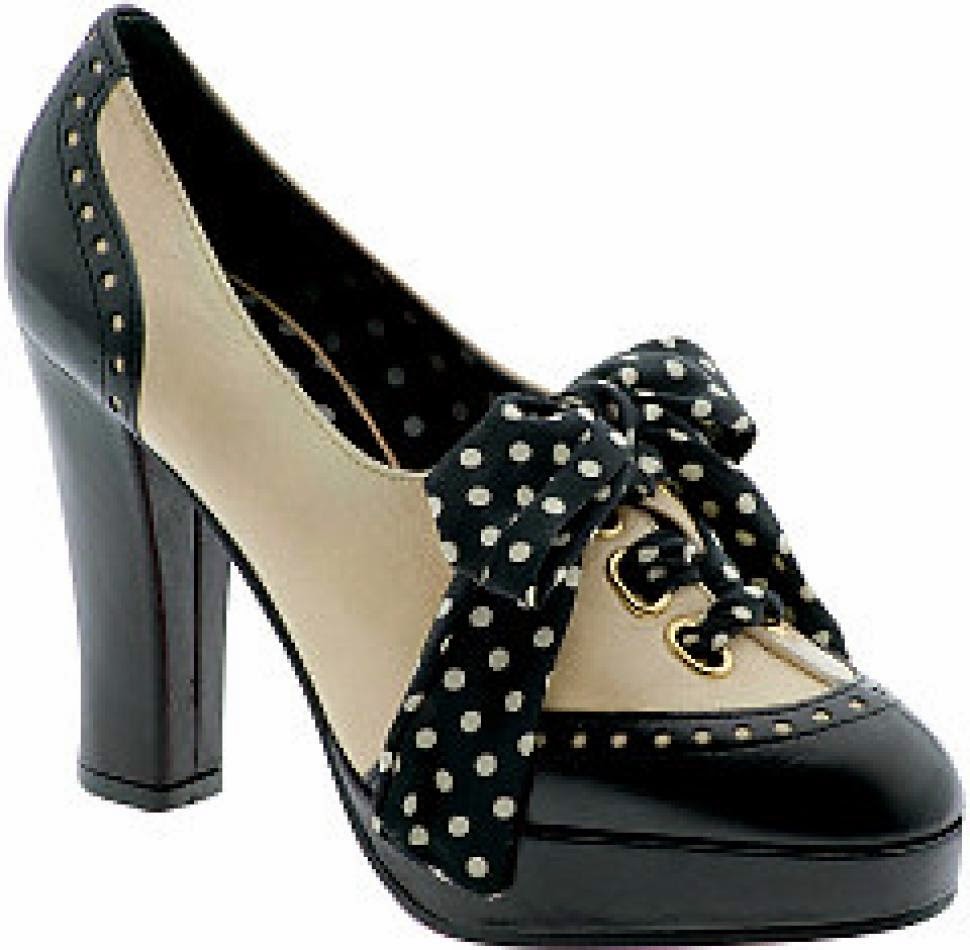 
Actress Penelope Cruz confesses: "I have never been able to study a new role until, alongside the director, we choose the shoes which the woman we are about to bring to the screen will be wearing. Everything starts down there."

More than anything else, women's shoes speak the language of s_x. You don't have to be a moralist or an anthropologist in order to understand the message transmitted by a girl in a pair of rubber-soled loafers versus one wearing noisy stilettos. But that's only a first impression. That old chestnut (heels = s_x goddess, flats = nun) is constantly challenged by variations in fashion and customs. And yet, one thing remains certain: a high-heeled shoe is the object of apparel that - more than any other - marks the difference between men and women.

Shoes have featured prominently in the popular female narrative, be they Cinderella's glass slippers (clearly a symbol of virginity) or the stilettos worn by the metropolitan predators of "S_x and the City" - women who share two great weaknesses: men and shoes.

Shoes are an integral part of their personalities. "Sometimes, when we're about to shoot a closeup, the director will say to me that I can take off my shoes as my feet won't be in the frame," said actress Sarah Jessica Parker. "But I've never done it. The expression of a woman in flats is totally different from one in heels."
Posted by www.glowyshoes.com at 17:45:00