Having the best shoes could be like the happiest day of your life.
Below are some samples of popular designers fall/winter 2013/2014 collections
1. Alexander McQueen:
Alexander McQueen's collections are known for both the emotional power and raw energy of his shows as well as the romantic but determined contemporary nature of his clothes. 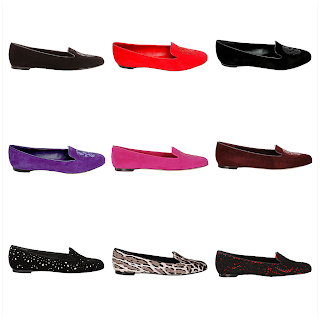 2. ASH women's shoes:
Ash was founded in 2000 from the passion and the knowledge of two great creative minds: Leonello Calvani and Patrick Ithier. Both with experience in the luxury shoe market, calvani and Ithier worked for such top names as charles jourdan and stephane kelian. Their partnership was formed out of their mutual stylistic ans commercial taste and a desire for edgy and unique contemporary footwear. Their shows reflect their background in French luxury design,merged with Italian leathers and craftsmanship. 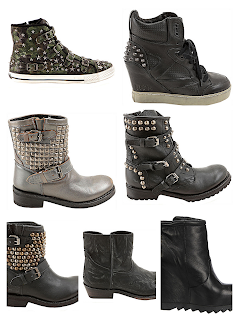 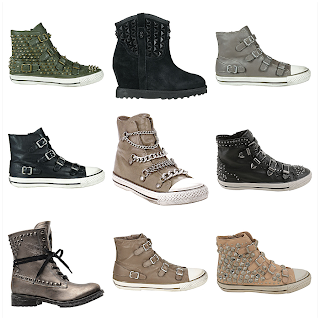 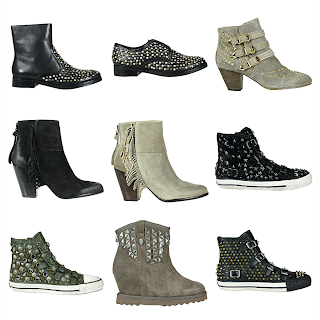 3. Balmain women's shoe:
Pierre Balmain was born in St Jean de Maurienne,Savio in 1914. He owed his early training to the two greastest designers of the time- Molyneux and Lelong-opening his own Hsute Couture house immediately following the war,in the autumn of 1945,on the Rue Francois 1er in Paris. Clients quickly flocked to Balmain,and were thrilled to discover the new image he had created for women. 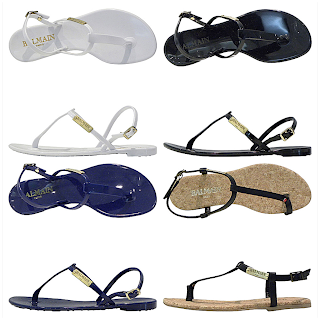 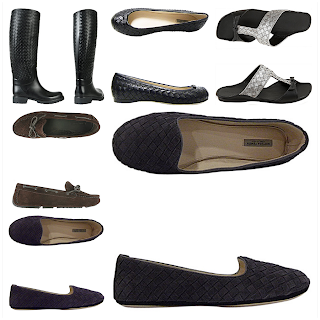 Jean aka does she really LOVE me said...

Wow.. The balmain women slips are off the chain.. Totally love em. Would love to know if you could help with the supply of the white slips. Would really do appreciate. I stay in Ibadan.